Nikki’s Story: Swimming Against All Odds – Tides Do Turn 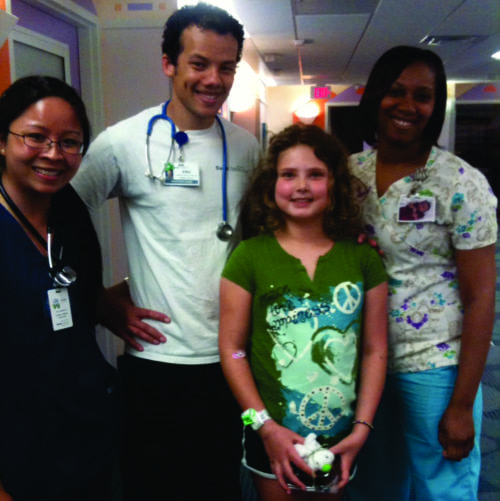 When I was nine years old, my mom often drove me to a nearby town to attend swimming lessons along with my siblings.

One particular day, I realized my head began to emit excruciating pain every time I went underwater. I told my coach about the headache, but he insisted I continue swimming because it was probably just the allergies I had been dealing with that day. I ended up lasting a bit longer in the water before stopping again to complain about my discomfort. My swimming coach brushed it off and told me to finish my lap, so I tried. I had made it halfway across the pool, doing backstrokes, before my left side went limp. I struggled to keep afloat with just the right side of my body mobile, and tried to call for help until my mother told my coach to bring me out of the water. He placed me on a yellow mat at the side of the pool, and lying there, I cried in my mother’s arms.

Soon, an ambulance came, and the next thing I know, I was on a gurney inside it. The paramedics put an oxygen mask on me, and I passed out. I woke up in the ER surrounded by my mom, my aunt, and some other ladies from my church who came to make sure I was alright. We prayed and then I was moved upstairs to a room of my own. All I remember from that first room was not being able to find a DVD player to hook up to the TV. That same night, I was moved to another room where I could spend the next few days. Those days felt like weeks and I spent a lot of that time in MRI machines or hooked up to machines close to my bed.

Sometime after, the doctors thought it would be best if I was sent to a children’s hospital in Ft. Worth, Texas as they believed I may have been suffering from the effects of Vasculitis. We flew out in a small plane, only seating about five people in the back. It was a terribly bumpy ride, but we eventually made it to Cook’s Children’s Hospital in Texas, where I would spend a week or so going through more MRI tests and blood being drawn every night for inspection. After that week or two that felt like months, I was finally released to go back home, where I took two steroid shots a day for two months.

When I got back, I continued with school and taking lessons in piano. When that third month came around, I was taken off the shots and moved to a blood-thinning pill, and have been clear ever since. I now participate in the National Honors Society and color guard team at my school, and I take honors classes in hopes of becoming valedictorian by senior year and excelling through college.

Reflecting on the entire ordeal I can say that the stroke itself felt paralyzing, as if part of my body was no longer there. I couldn’t feel my entire left side, let alone move it.  Luckily, we found treatment just in time, and now I live carefree of that episode. I went through many scans and tests back then, but now I can say that I have fully recovered and that part of my life is over. The treatment and recovery went so well that you wouldn’t even know I had a stroke if you met me now. In all honesty, the stroke isn’t something that I think about on a daily basis. It was an event in my life, but now I live like any other normal teenager would. I am incredibly grateful for the work the doctors did and how my body reacted so well to the treatments. I hope, with new innovations to the treatments given to patients with Vasculitis, that everyone can live normally again, like I was so fortunate to be able to do.

Kavalis has partnered  with the Vasculitis Foundation to create awareness and raise funds for Vasculits to help support the creation and long-term funding of the Ilya Peckerman Vasculitis Teaching Fellowship Program.”  We have worked with Pamela Pekerman to design a unique line of jewelry with the  ‘I’m rare—I’m unique’ slogan.   Kavalis.com donates 30 percent of sales of this collection to the Foundation.   We are honored to have been be featured in Denver Life Magazine for our charity efforts during #shop4Vascultis campaign. 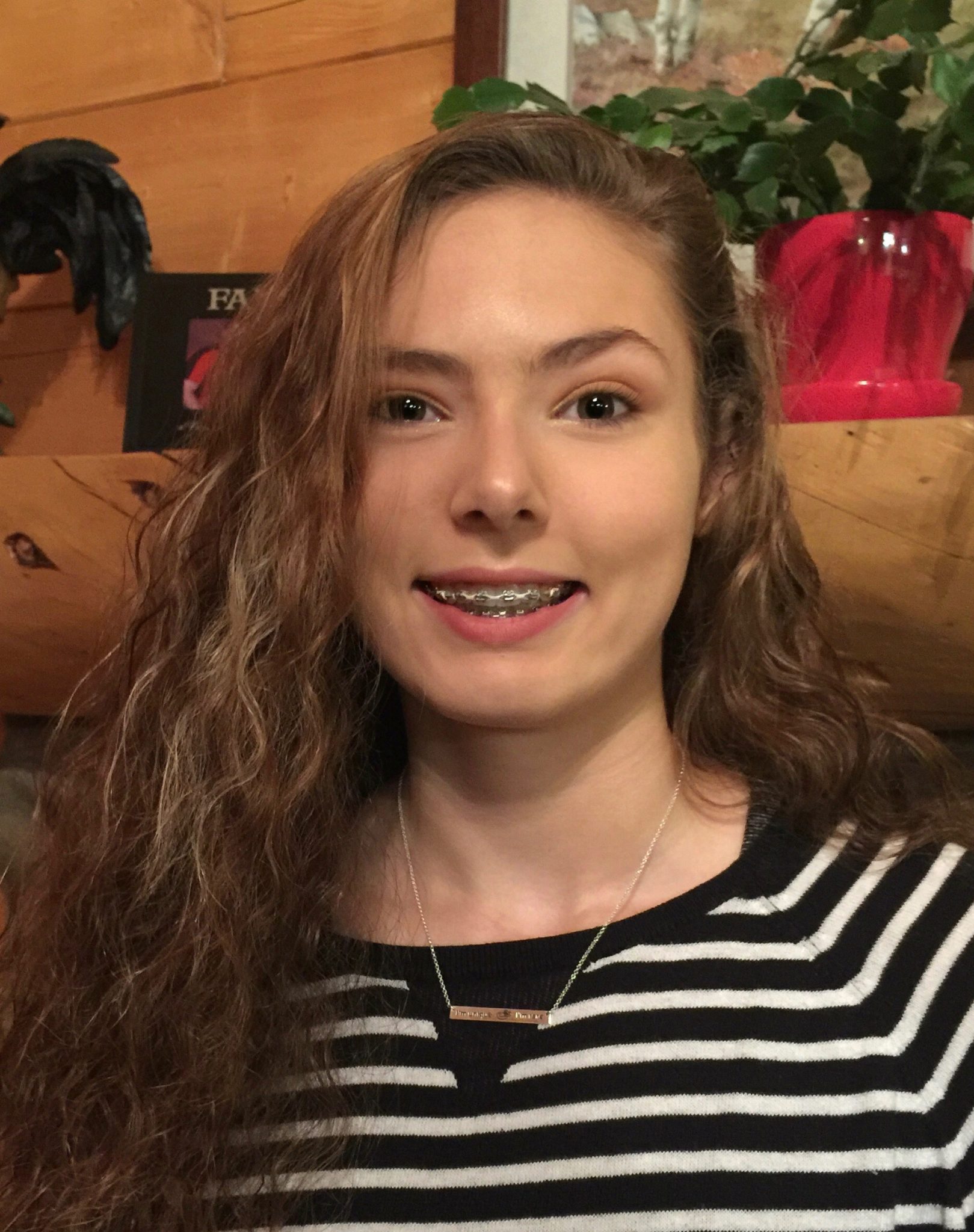 Want new articles before they get published? Subscribe to our Awesome Newsletter.

FREE SHIPPING IN THE US FOR ORDERS OVER $75